Applications to Increase Productivity At Work

The long-awaited list of the best apps that help to be more creative, gained a special feature in 2020: how to have good productivity in remote work. All thanks to the pandemic of the new Coronavirus, which as is known, left virtually no area of people’s lives without suffering an impact.

With that in mind, we have listed below the Applications to Increase Productivity at Work selected by the specialized portal, which can help control the time of tasks, ensure fewer distractions in the home environment, and facilitate deliveries. Follow the top 5 below: 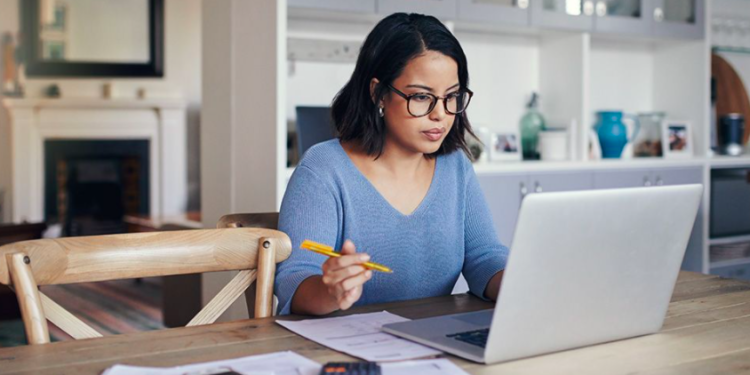 1. For tutorials and training

An app that gained relevance due to the remote interactions of the Covid-19 pandemic, RecordCast helps you record your computer’s home screen in order to later share this video with your team as a tutorial or content demonstration. The app repeats a function that already exists on conventional cell phones, but which for the computer screen was only really necessary when meetings became impossible.

It also allows a microphone connection so that you can narrate screenshots more accurately and, when processing all recordings, maintains privacy without sharing them with anyone else (and without retaining what was said or recorded). Easy to test, and your access is via the web, in any browser.

Definitely, WhatsApp is not a place for the massive exchange of important communications or working documents. But the facilitator of being able to leave a message in a voice message makes many people consider it instead of using applications like Slack, for example, which has mobile and browser versions.

A middle ground between these two paths is the YAC, an app that can be used on Mac or Windows and Android. With it, you can leave voice messages to the members of your team, your work team, punctuating specific observations that can be heard at any time, both from the computer and from the phone. You can also include a screen share in your message to highlight what you want to say and, thus, avoid another video call in the day’s appointment list.

Voice messaging is an easy and humanized way to maintain a good relationship with your team members. This is an app for people who suffer not from excessive noise in remote work, but with its opposite: silence.

With Calm Office, you can reproduce sounds typical of the office environment and restore what the application calls a “sense of normality” by listening to soft sounds, such as printers, colleagues talking in the background, and even keystrokes. It sounds interesting to test, doesn’t it? You can even create a favorite mix of sounds by adjusting the volume of each one.

4. “Do not disturb” app version

This application is for those who share the house with other people and are tired of leaving that message early in the morning, telling them not to be interrupted. With Oh Bother is easier to put limits between you and those with whom they live. The idea is that everyone on site uses the app on their cell phones and identifies how they are at the moment, whether busy or OK to be interrupted. This real-life “Do Not Disturb” is currently only available to iPhone users (via IOS).

With remote work or without, the Pomodoro method, one of the most famous in the world for making functional use of time, continues to deserve prominence. Whoever uses it knows his time marker dedicated to each task of the day, which you organize to stay focused on that execution.

In this in-app version, there are more alternatives to customize work schedules and breaks and integrate it into your Google Chrome browser, to provide usage statistics. It is worth remembering that the Pomodoro technique, as it is called, was created in the late 1980s by the Italian Francesco Cirillo as a way of better managing time and not feeling cornered by it (and by the immense list of tasks).

Also Read About : 5 Mobile app to boost your productivity